Honduras und Guanaja - the country and its people

Honduras is a beautiful country - and at the same time a very poor one. It is located in Central America, where it borders on Guatemala and El Salvador in the west and on Nicaragua in the east. On the north shore you find the Caribbean sea with the group of islands called "the Bay Islands". Guanaja is one of them. The Pacific ocean forms the southcoast. Cloud forests, caribbean beaches and some magnicifent national parks offer many highlights for the visitor.

About 8 million people live in Honduras, the majority is mestizos. On the north coast you find a population of Garifuna, in the mountains of Lenca-Indios. The capital is Tegucigalpa, the official language spanish, although english is the first language spoken on the islands.

Honduras has a tropical climate and has only two seasons, the rainy and the dry season. Guanaja is the easternmost of the Bay Islands and the one not yet discovered by the tourism.

Economically Honduras is an agrarian state. Bananas, coffee -and palm oil plantations dominate the agriculture. The unemployment rate is pretty high, reliable numbers are hard to get. More than 50% of the population is under 20 years old, and especially these young people have little chances to find a job. The islands were capable of generate a certain prosperity through lobster-and shrimp fishing in the 80´s and 90´s. Due to decreasing stocks of lobster and shrimp this econonmic branch finds itself in a crisis. That means that also the islands have not many jobs to offer.

The education of children and adolescents is a huge problem on the mainland as well on the islands. There is a compulsory schooling until 6th grade but especially in rural areas some kids work on fields more than attending classes. Those kids who do go to school find themselves in badly equipped classes with teachers who are on strike a lot and baldy educated themselves.

There are private schools that offer a better education but they are expensive and the majority of the population are unable to afford them. 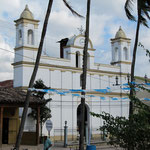 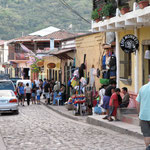 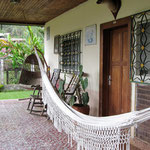 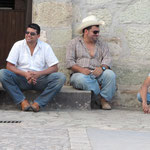 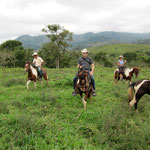 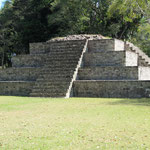 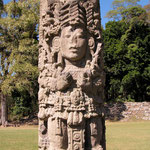 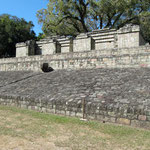 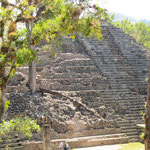 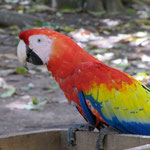 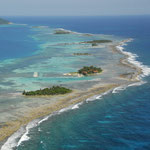 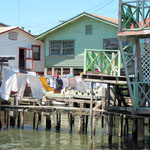 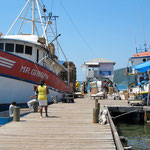 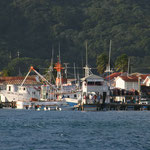 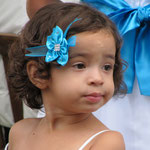 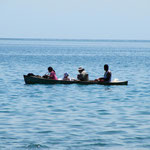 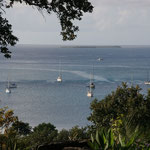 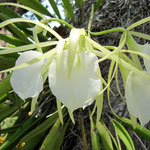 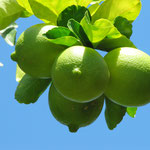